Chinese phones are no longer just a cheaper option, they are a much cheaper alternative. What this means, is kissing goodbye overpriced iPhones and Galaxies, and saying hello to their counterparts from the Middle Kingdom.

The benefits outweigh the doubts: you don't have to be locked to a certain provider, most of them support dual SIM-cards and all have expandable storage, and they can be just as fast for a fraction of the mainstream brands' prices. These smartphones from China are an absolute game changer.

Since a few month back, I started using a Chinese-branded phone myself, Blu One X, and I have only positive things to say about it. It's really fast, the 5.0″ Full HD screen is beautiful, the camera takes pretty decent footage, and the battery does not disappoint. The reason I waited so long is because my phone provider uses AWS frequency, which Chinese providers (and frankly, most other countries) don't use. But then I found this phone sold locally on Craigslist, with the seller claiming that it'll work on any network. I decided to try it out, and, to my surprise, it worked flawlessly.

Of course, better smartphones cost more than others, and that's why I decided to separate them by 3 categories: Intro-level (sub-$100), Mid-range ($100-300) and Top-tier ($300+). You will see some of the more recognizable manufacturers like Letv, Huawei and XiaoMi, along with a few others.

The specs are in accordance to their respective categories, but expect them to surprise you in comparison to the established industry leaders.

(You can use willmyphonework.net and frequencycheck.com to check if the phone will work in your country) Blueboo Xfire is a simple phone that will do everything you'll expect from an entry-level smartphone, but it gives you more beyond that. It has a quad-core processor, 5.0″ IPS display, and 1 GB of RAM to deal with your basic app needs. UleFone Power is called that for one simple, yet a very good reason: under the optional wooden panel it packs a 6500 mAh battery, which is 2-2.5x more what you normally see. And, of course, this phone works as a power bank too. Letv is another brand that has been gaining a lot of attention lately. LeEco, also known as Leshi started as an online platform, that produces excellent TV's and other smart gadgets, and develops internet-linked cars and large-screen applications to various industries.

This phone has amazing specs, especially for its price point, and even a fingerprint reader! Mi4C is a mid-level smartphone from XiaoMi, that still has a lot to offer for a sub-$250 phone.

(not available on AliExpress) This phone was regarded by the maker company, that has made its presence in the Western markets more and more resonant lately, as an iPhone killer. Its impressive specs put it at liberty to such claim. It also comes with a roomy battery, too. It's hard to shop on AliExpress, and not know about XiaoMi. At the end of December 2014, Xiaomi became the world's most valuable technology start-up after it received a staggering US$1.1 billion funding. Valued at US$46 Billion, they have been killing it on the Chinese and International market lately.

(BangGood link – not available on AliExpress)

It's best to avoid Star, GooPhone, Hero, HDC, No. 1 (clones of other chinese brands). Also, make sure to test your phone thoroughly before leaving feedback / closing the order.

And please let me know in comment if you have a Chinese-branded phone, and how well does it work for you.

P.S.: Concerned about the adware apps, or the foreign intelligence tinkering with your privacy? Root + ROM that shit. Just be aware it will void the warranty. 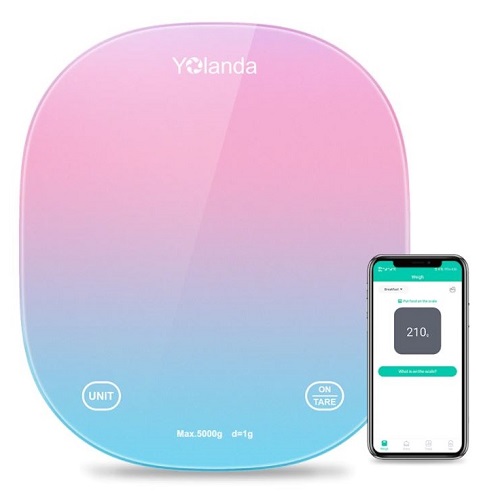 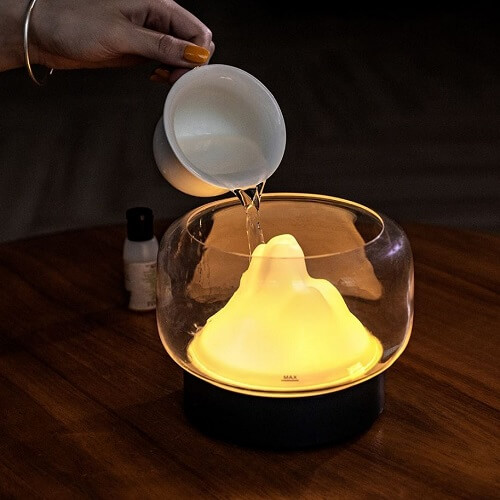 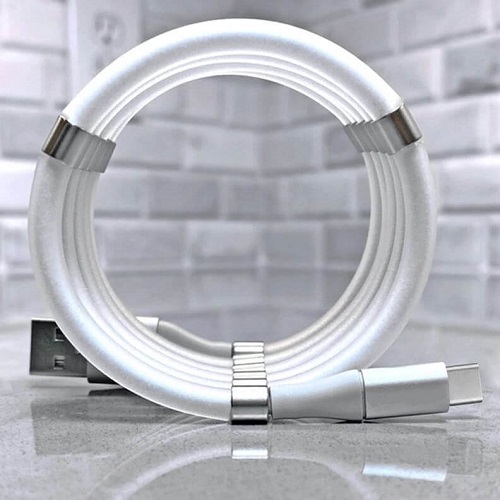 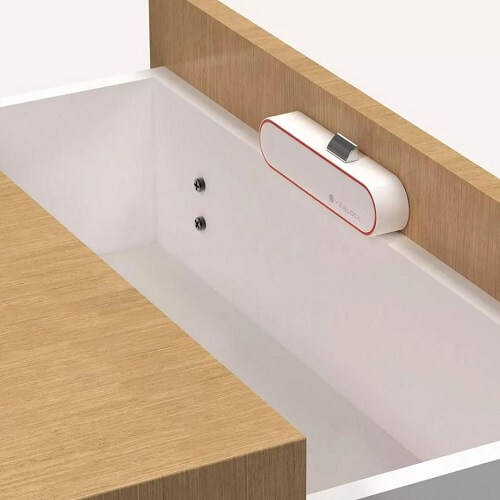 Sale
Get on AliExpress
See More 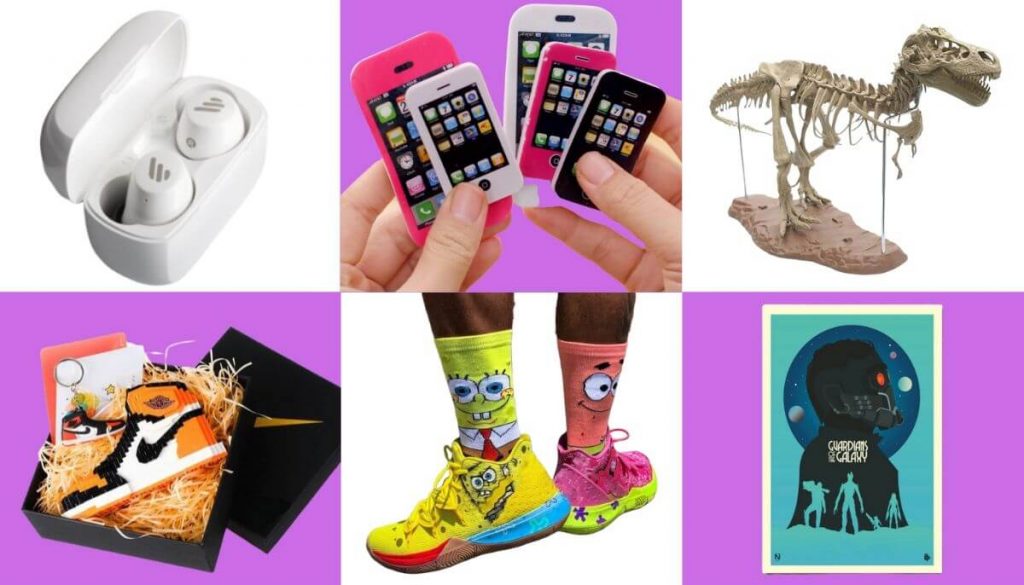 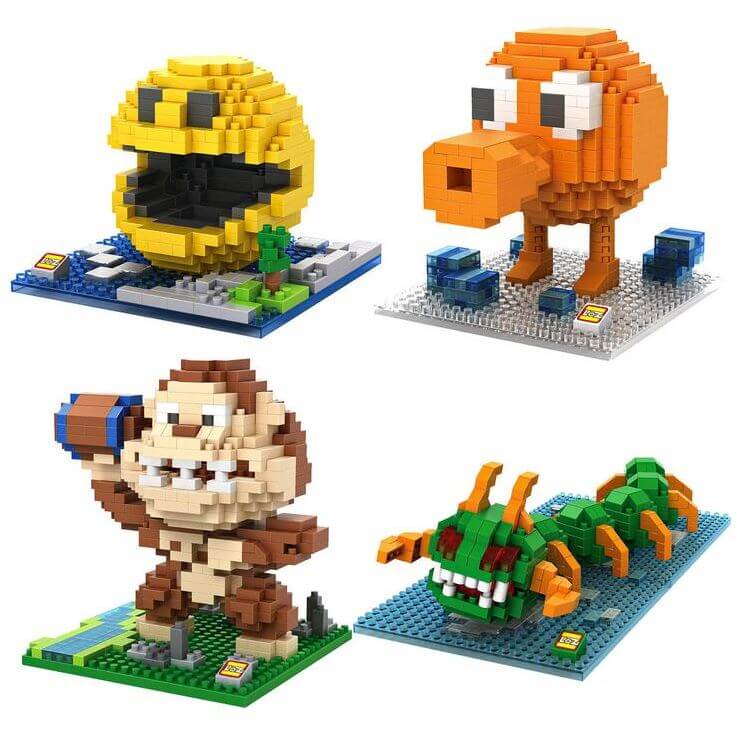 10 Geeky Products from AliExpress for $10 or less 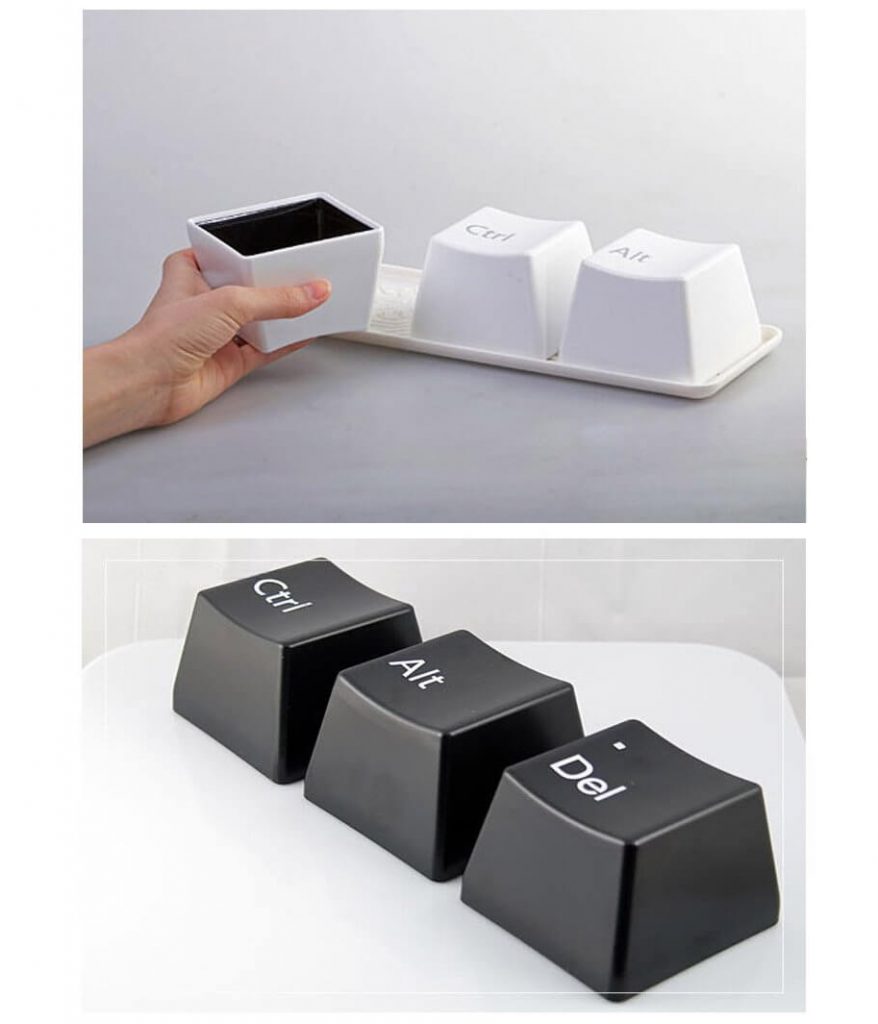 25 Geeky things that you saw online but didn't know where to buy – Vol. 15

Join our group for daily deals!