In this video we're looking at 5 portable Bluetooth speakers from AliExpress from $5 to $25 – Xiaomi Bluetooth speaker, Bluedio BS-2, Maiha D007, X3U and “Ubit” X6U. The links to all products with pictures and description are below the video.

Best (and worst) Bluetooth speakers from AliExpress under $25 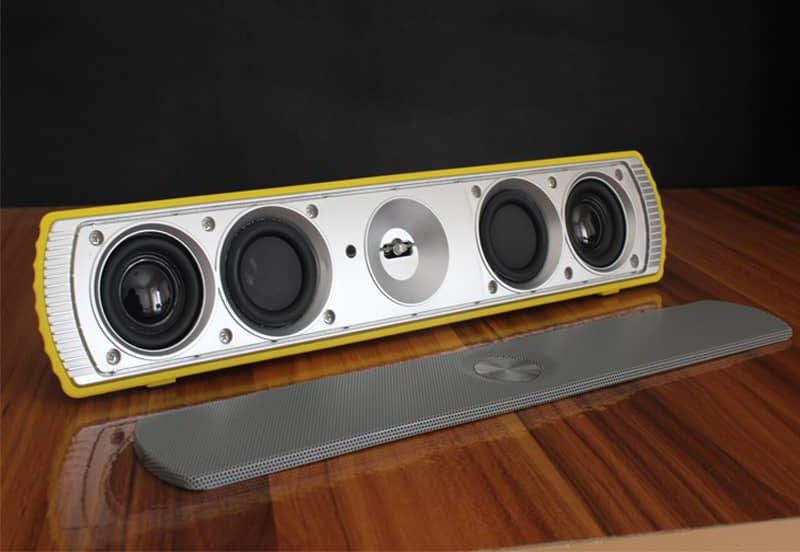 RECOMMENDED: Yes, but read the review

This speaker has a long body and 4 channels. It is very loud, and the sound doesn't pop at maximum volume. The M button switches between radio, Bluetooth and auxiliary mode.

The bass opens up at 15hz at full volume, which is the most sensitive of the 5, but it doesn't sound very crisp. It's legit LOUD, I had to decrease the volume during the test because my ears started to hurt. Bluetooth 2.1 isn't ideal, and occasionally it may take some time for the sound to buffer. I also found the sound rather flat, much less dynamic in comparison to the similarly priced Xiaomi and Bluedio speakers.

But it is not a bad speaker if loudness is your main priority, and if you aren't too picky with the sound depth. 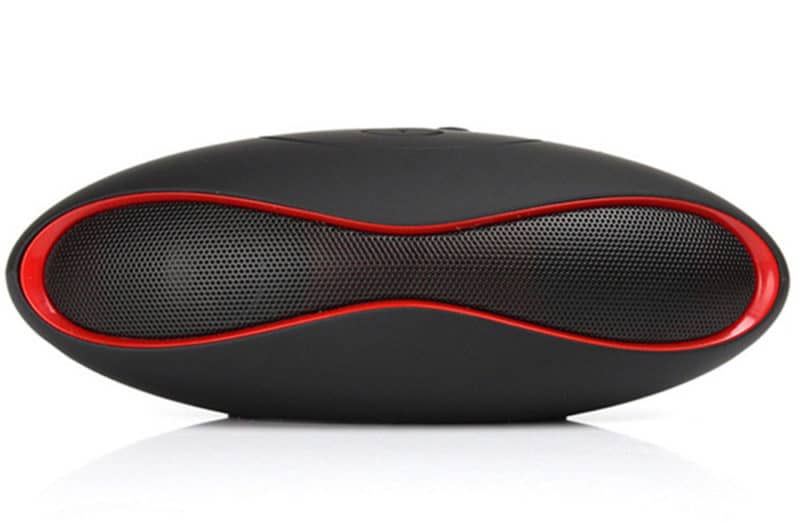 The difference in the sound quality between the more and less expensive speakers is instantly noticeable. This X6U speaker has a flat sound, as expected not a lot of bass, though it does sound quite clear at the maximum volume. This speaker was sold under the name and with a logo Ubit, but its' generic name is X6U.

The seller was such a tease, they added an AUX cable, even though there is no input for one. But there is a microphone, so this speaker can be used for calls, and the buttons can be used to switch between songs. 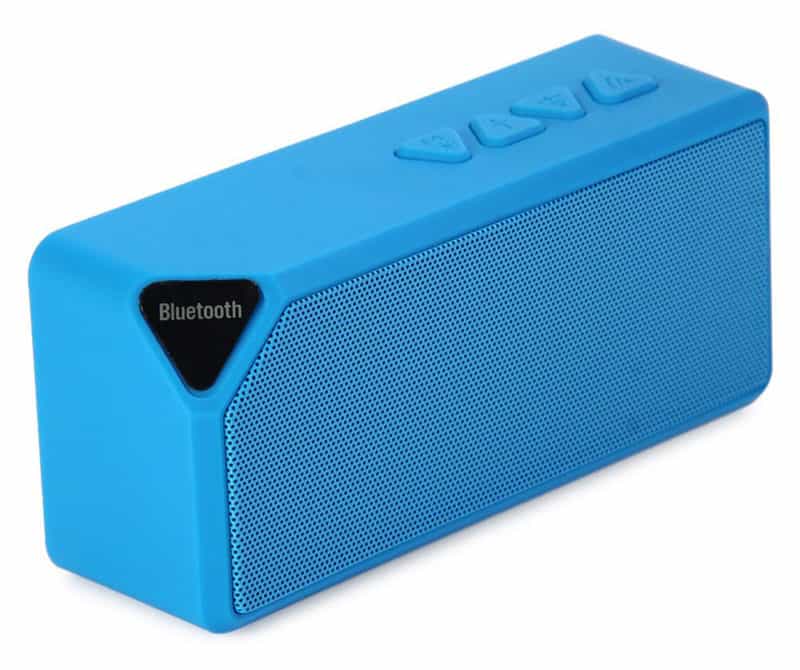 This speaker is a brick now. When we got it, it worked only when plugged in, now it only shows the light, but no sound. The quality was nothing too surprising or impressive, and it was within the expectations for the budget.

Instead, I would go with the X6U – the previous speaker that we've looked at. 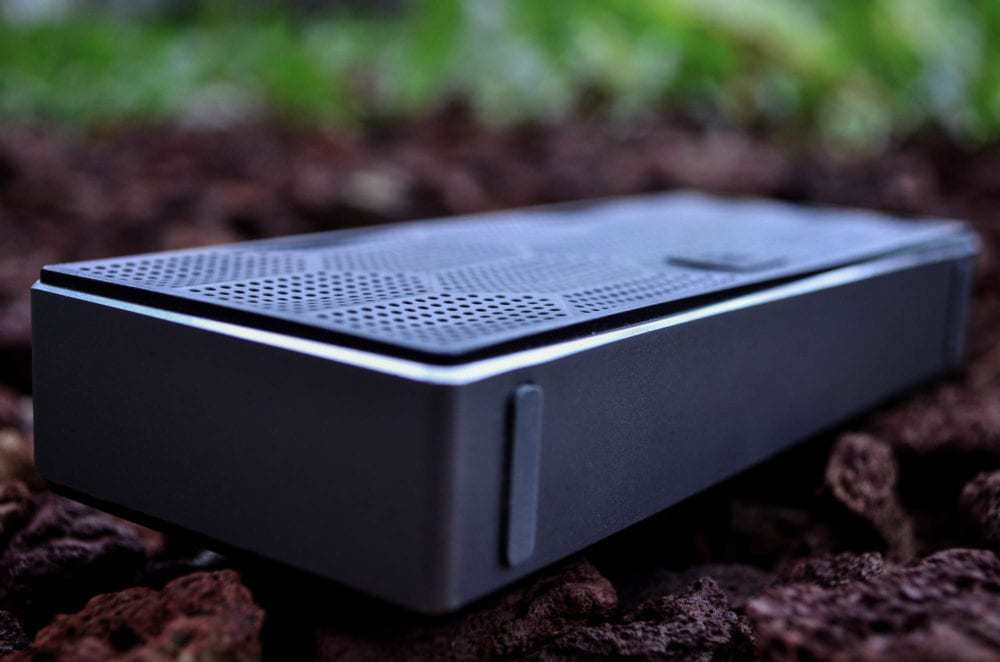 But the main downside with this speaker is the absence of buttons except for the power one, so everything must be done from the device it's connected to.

The alloy case is smooth all over and very pleasant to the touch. We also liked the front grill design, which was a nice touch – note that it's present only on the black model. The only thing except for the speaker is a manual – there are no cords. 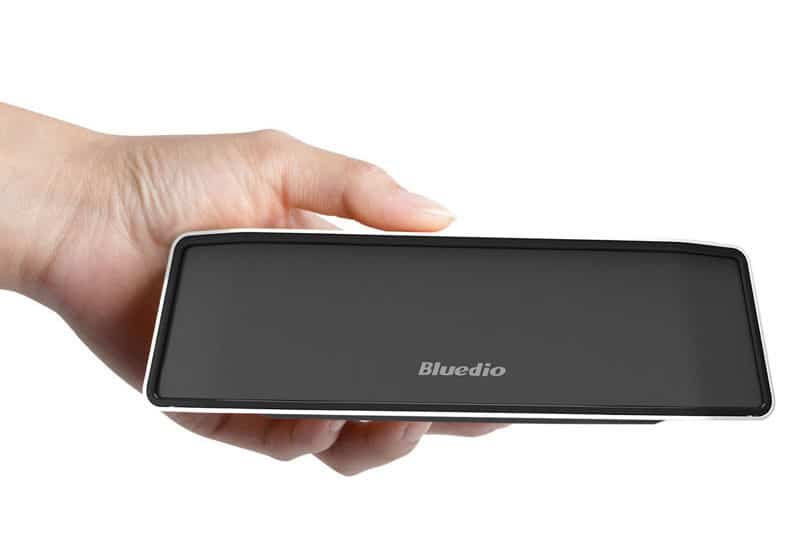 I thought that the Xiaomi speaker was the pinnacle of technology $20 could buy, until I tried the Bluedio BS2.

This thing packs the most natural sound, and beautifully sounding bass. Although it only becomes noticeable at around 30-35hz, it is strong and dimensional. BS-2 is an open back speaker, which means deeper and a more “in a world around me” type of sound.

This speaker also has a 3D mode, but it is unclear what it does. We though it was either mono vs. stereo, or 3d vs. surround sound, but we didn't really notice any major difference.

Out of the 5 speakers we have purchased, only 3 we considered worth buying.

The blue X3U no longer works, and even though D007 is loud, the sound is flat and lacks dynamic range.

The UBIT or X6U is surprisingly good for the price, and it proved itself as a good budget speaker, but I feel like for a few more $$$ Maiha D007 would be a much better buy.

Xiaomi is the best portable speaker of the 5, with crystal clear sound, amazing bass and solid build. Bluedio is a bit bigger, but surprisingly they weigh about the same and they have a similar battery life at around 8 hours. The Bluedio's open back design give it a more natural and organic sound, and it is an optimal speaker for a primarily indoor use.

If your budget allows for something more expensive than $25, ISoundbar 1000 SL and Sardine SDY-019 have very decent specs and a lot of good feedback. 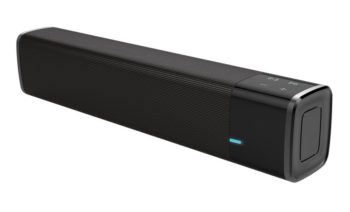 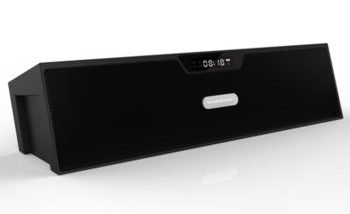 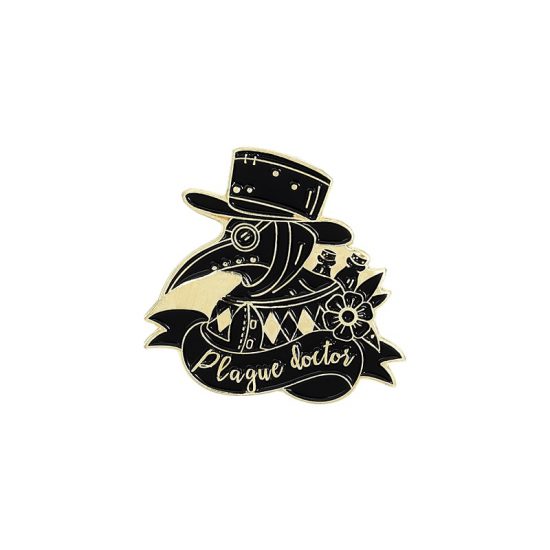 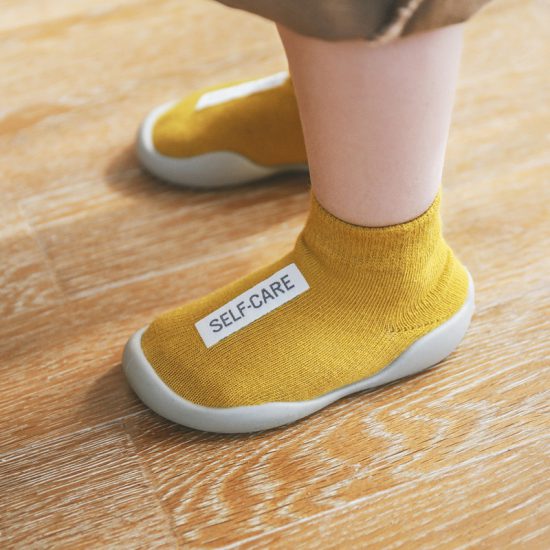 Sale
Get on AliExpress
Browse Now 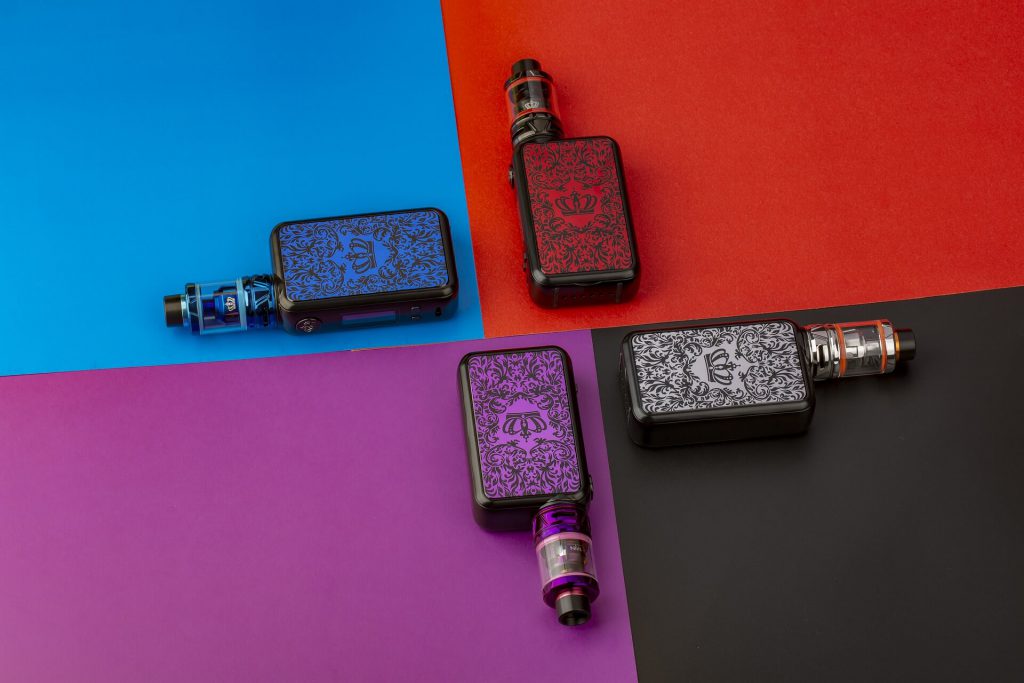 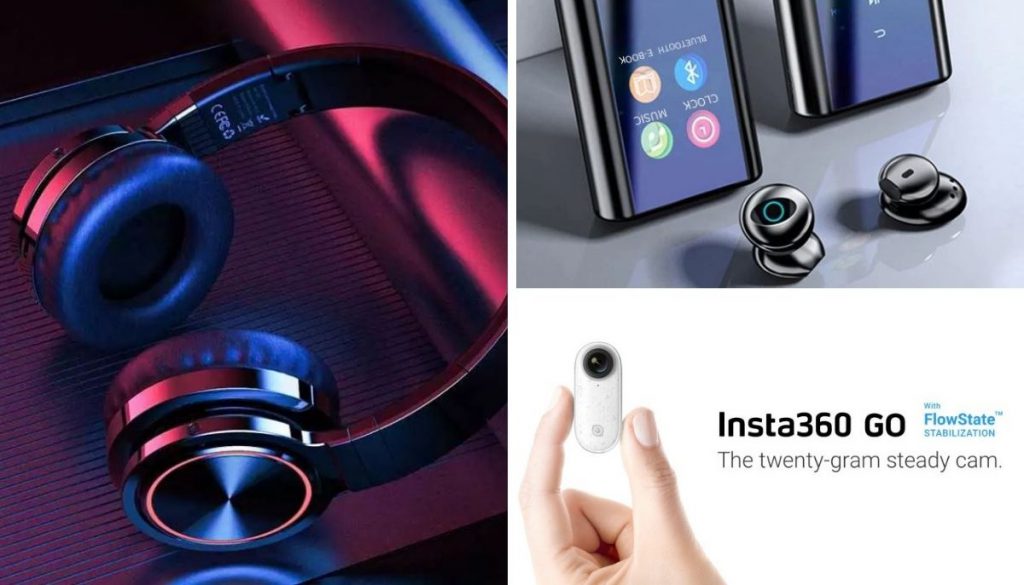 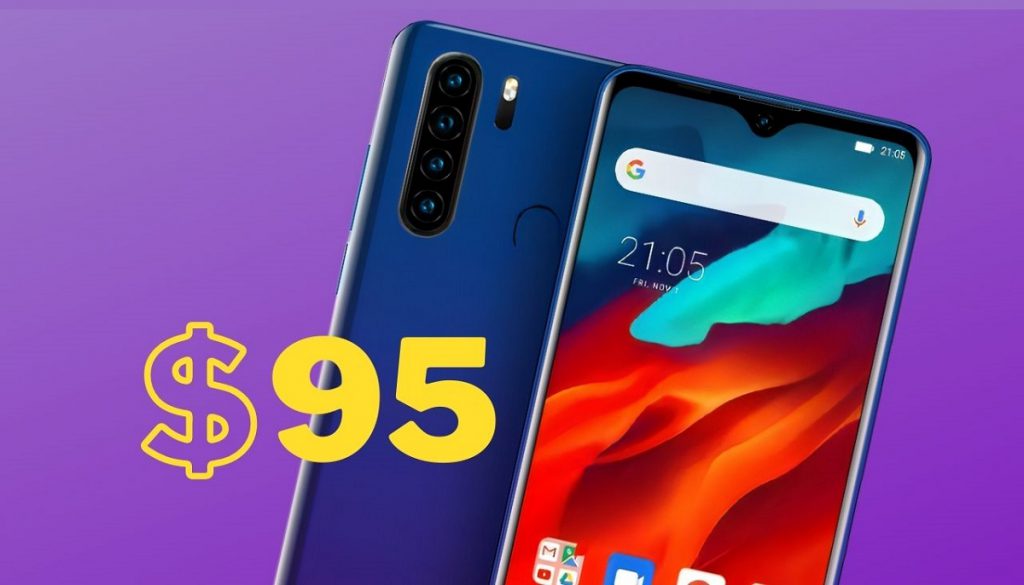