Hello, my dear Aliholics! I’ve long wanted a new action camera, and during this year’s March Anniversary sale I got myself a Xiaomi Yi 4k.

After the big success of first Yi action camera, Xiaomi decided to release a new 4K camera. There are 2 kinds, 4K that films 4K in 30 FPS, which we are going to see today, and there is 4K+, which can film stabilized 4K in 60 FPS. Just to mention, Go Pro Hero 5 can do 30, but not 60 frames per second in 4K, which makes Yi 4K+ the only action camera capable of filming 60 FPS in 4K.

Following the usual Xiaomi practices, we have minimalist packaging. Apart from the camera and a manual we only get a charging cable, and the standard bundle does not come with any accessories, not even a lens cap – everything needs to be purchased separately. But considering that its main rival, GoPro Hero 5, costs twice as much, we can’t complain, as the protective case can be bought for under $10, and full accessories kits are anywhere between 10 and 25. I highly recommend spending at least a few bucks for the lens cap.

Yi 4K has a built-in stabilizer, which can save a lot of time with post production. Stabilized footage is much smoother, and it looks fantastic. The resolutions available are 4K, 2K, 1920*1440, 1920*1080, as well as 720p, 480. 1080 Can also be filmed in 120 FPS, which is a great option. The camera has a ton of modes: video, picture, timelapse video with both 2k and 4k footage, video + picture – so that pictures are taken while the video is rolling, you can also set it in the way that it takes a picture every few seconds – sort of photo timelapse. There also is a slow-motion mode in 720, and a live streaming option to your smartphone.

The camera has a loop mode, meaning that once the storage is full, it starts writing over it, which makes it a suitable to be used as a dash cam. There also is a burst mode, that takes a bunch of pictures in a short period of time. You can control sharpness, brightness and ISO. The maximum ISO is 6400, which means you can still record grainy images in almost complete darkness. You can also enable or disable the fish eye, which here is called lens distortion.

Automatic low light mode takes only a fraction of a second to kick in. The touchscreen response time is amazing. The screen is larger and has a higher resolution than GoPro Hero 4. The camera interface itself is quite natural and intuitive.

There are 2 option for color: flat, which is good for editing in post-production, and Yi Color, in case you don’t want to bother with a lot of editing, and just want a vivid colorful image.
There also is a Bluetooth mode, but it appears, that it can only be used with the remote, which you don’t really need if you have a smartphone. Besides, the smartphone will give you a lot more control. Yi Action Camera app allows to do firmware updates, first you download them onto the smartphone, then connect the smartphone to the camera, and update the firmware. The camera will serve as a WiFi hotspot in this case, with either 2.4 or 5 GHz. I must note, that the card needs to be formatted after the firmware update, so it’s best to make a copy of all files before the update if you might need them in the future.

Using that same app, you can also start and stop filming, and it gives you full control over camera settings and features. You can switch modes, adjust resolution and frames per second, disable or enable stabilization. There is a tutorial, which for some reason is hidden in advanced settings.

The battery life is better than on its rival – GoPro Hero 5. You can take about an hour and a half of 4K footage, and about 2 hours of uninterrupted 1080 in 60 FPS, and a mindblowing 2 hours and 45 minutes in 30 FPS. The camera comes with a 1,400 mAh battery, which can be charged while the camera is rolling.

Overall, considering all the positive moments, and half the price of a GoPro, I think that Yi 4K is a sweet action camera for the 200-something dollars, which is about half as much as a GoPro Hero 5. Xiaomi store on AliExpress also has coupons, which can knock a few more bucks off that price.

Get on AliExpress
Get on GearBest 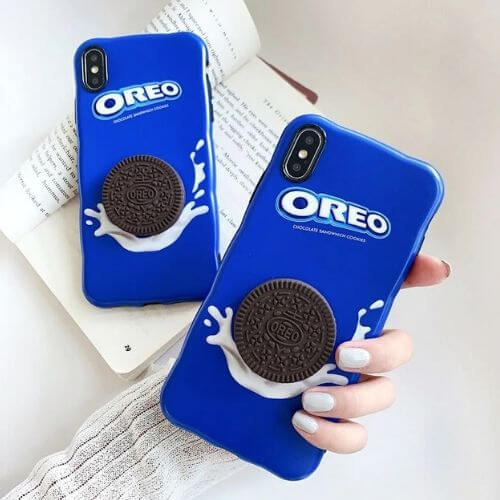 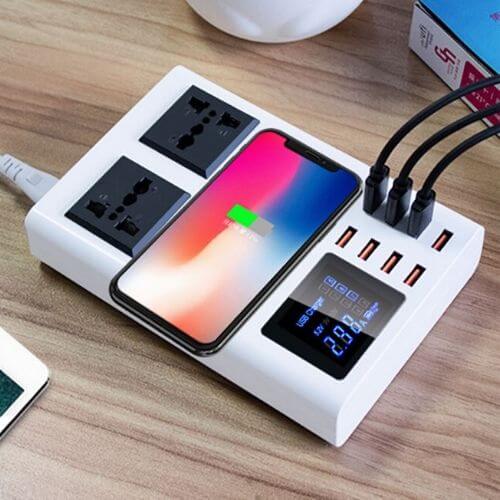 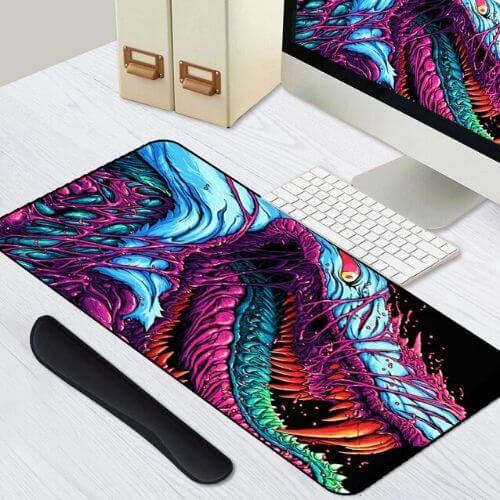 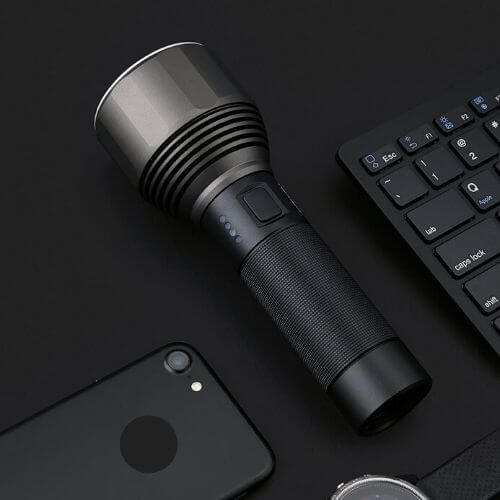 Get on AliExpress
See More 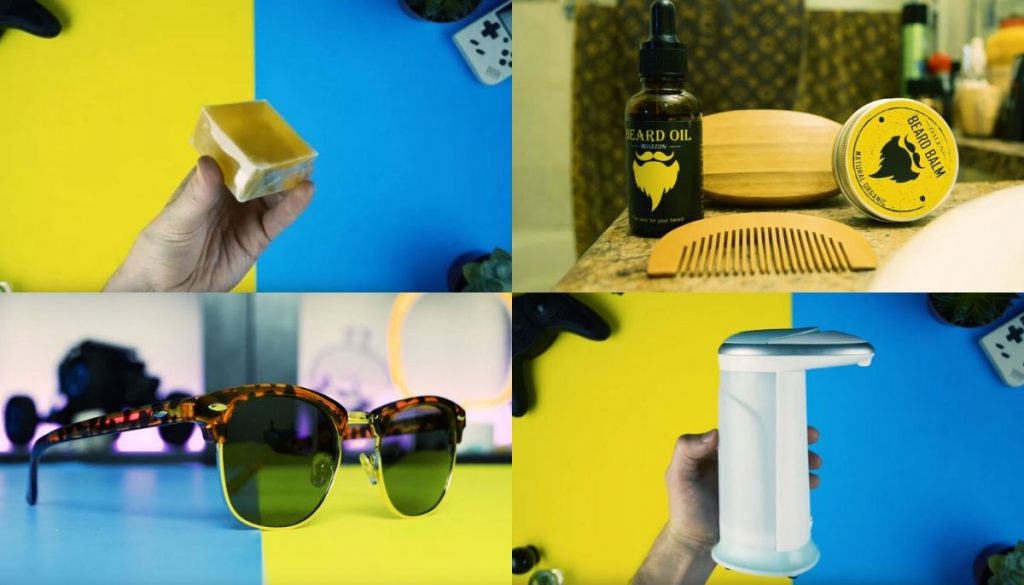 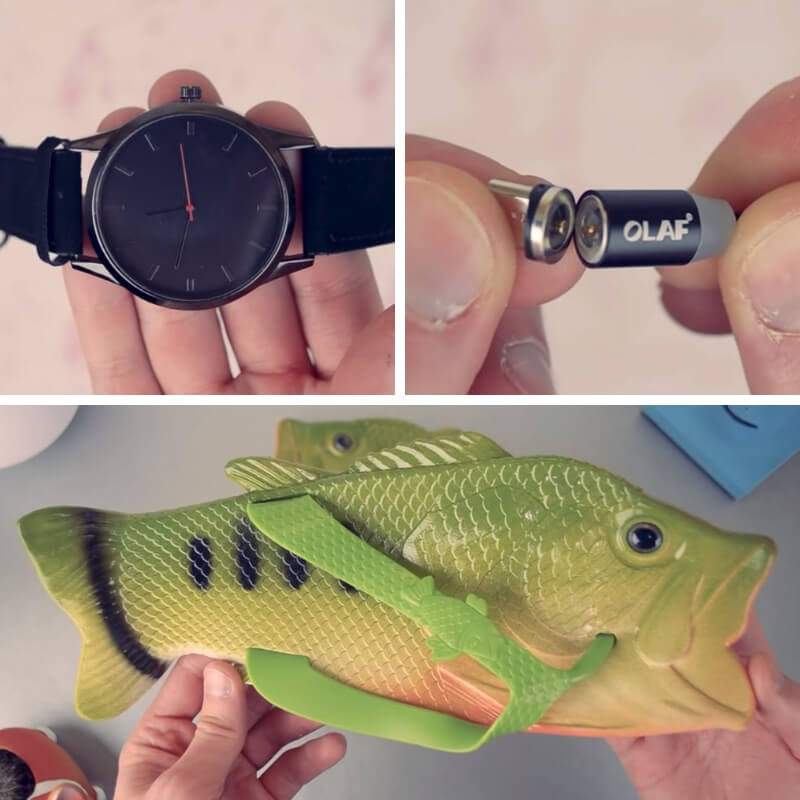 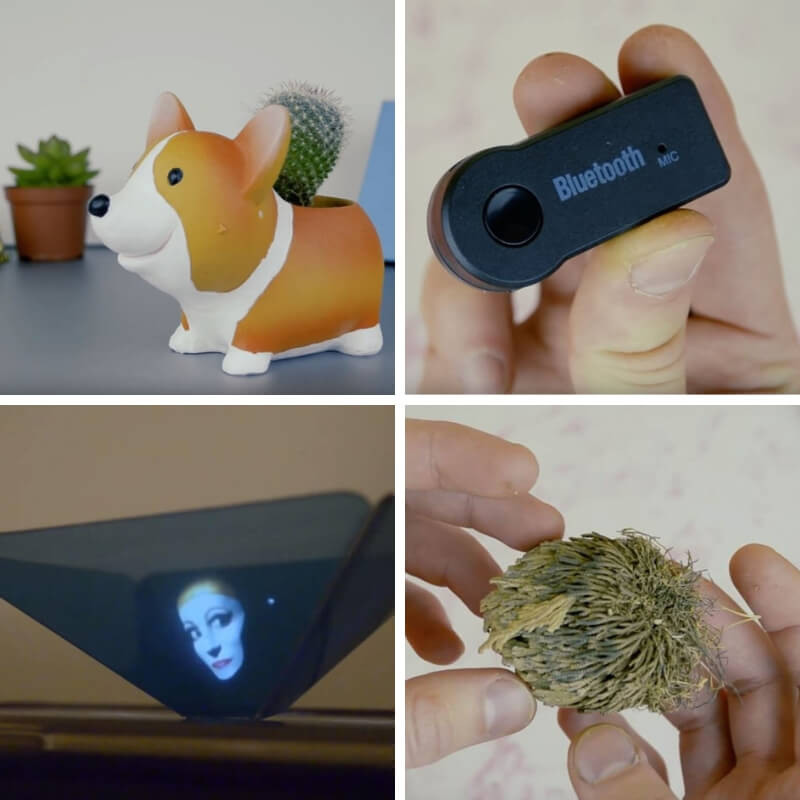